The establishment of the Port Elizabeth Land and Community Restoration Association (PELCRA) in October 1993 gave impetus to a proactive approach to land restitution in Port Elizabeth. PELCRA sought the assistance of the Legal Resources Centre and the Urban Services Group and together they investigated a development-directed solution to settle land claims in Port Elizabeth, a solution that could also be used in other urban areas in or country.

The Fairview Sports Centre in Willow Road was launched on 21 November 2016 as an initiative of PELCRA as part of its mandate to help establish a good quality neighbourhood with facilities for families returning to the Fairview area. The funds for the project came from the sale of a strip of land which had formed part of their restitution claim to the government,

State of the Art Equipment 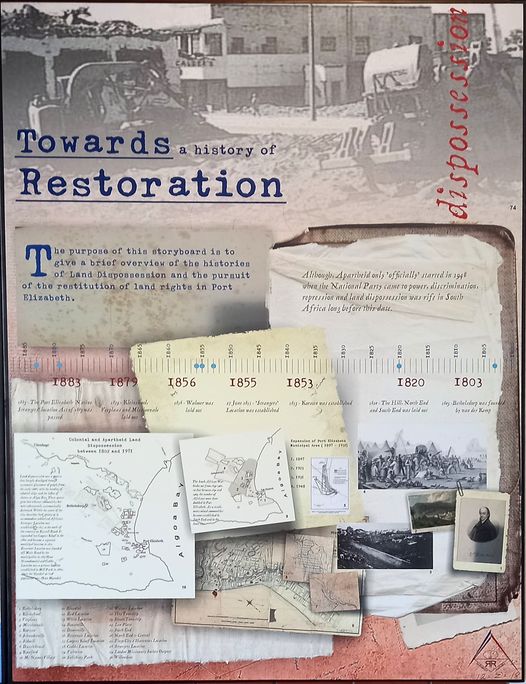 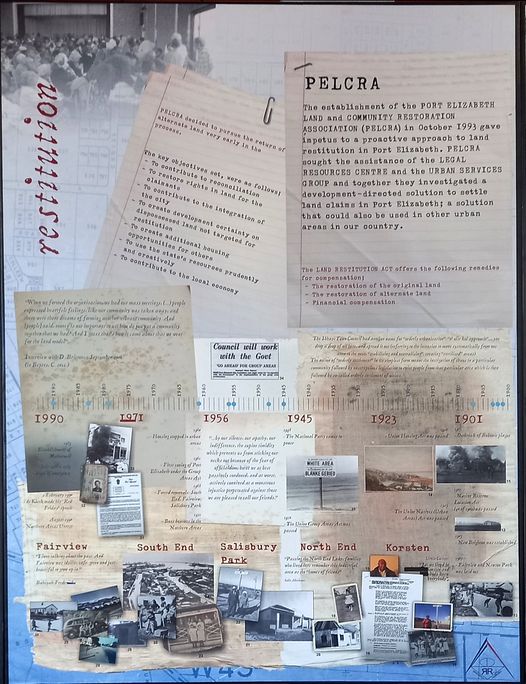 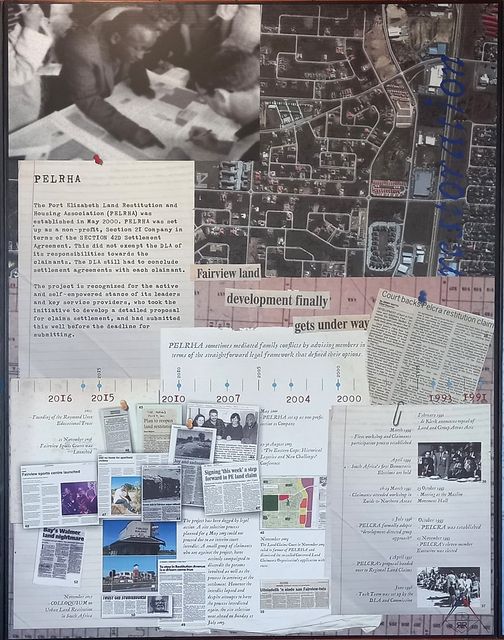 What to do at Fairview

Fairview Sports Centre has a variety of facilities for you to visit!

Some could call it a tagline, but for us, it's more than that, it's the No-Hassle environment to keep fit and Healthy. Feel good while reaching your goals!

Our facility boasts a modern sport centre with state of the art equipment and an American inspired Sports Hall for any sporting and events' needs.

In need of a coffee after a busy day in Fairview? Or do you need a Latte to kick-start your morning? Try Coffee and Chat for a stress-free experience.

Sign up for our newsletter to stay up to date with the latest news, events and specials at Fairview Sports Centre!